Top Ten Tuesday is currently hosted by Jana at That Artsy Reader Girl. This week’s topic is Ten Signs You’re a Book Lover, but I can’t really think of any signs that aren’t the same old, same old, so I’m doing a past topic instead: Books To Be Made Into Movies.

Now honestly, I’ve been disappointed by movie versions of books so often that I tend not to think, after reading a great book, that a movie should be made from it. (I’ve listed a few exceptions here and here.)

For the purposes of this list, I’m making the caveat that these books would make great movies IF AND ONLY IF the movie makers actually make the book’s contents into a faithful adaptation and don’t eff it up royally. Also, I might love a book to death, but books that focus on lush writing and internalized emotional arcs just won’t translate to a visual format, so I haven’t included those types.

The Priory of the Orange Tree by Samantha Shannon

I mean, dragons and ichneumons and magic birds. Epic action. People of color represented everywhere. Gorgeous scenery. Detailed fantasy world with cutaway scenes that would illustrate its many myths and legends. My adrenaline spikes just thinking about it.

Magic and fairytales and feminism and queer and Jewish representation. 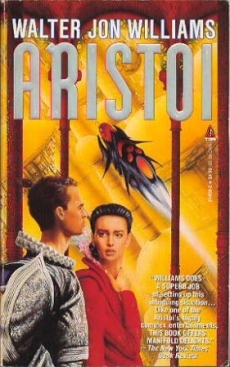 An epic sci-fi. Fascinating worldbuilding, philosophical exploration of humanity and integrity, character and relationship development, scientific and technological advances, a realistic integration of cultural aspects from around Earth as we know it into a future society, high-energy action and adventure, secrecy and betrayal, and even some undercover work on a pre-technological world.

The Golem and the Jinni by Helene Wecker

Because I would absolutely fall into this early 1900s New York City period piece with mythological figures and never come back out. 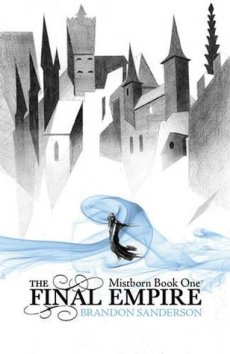 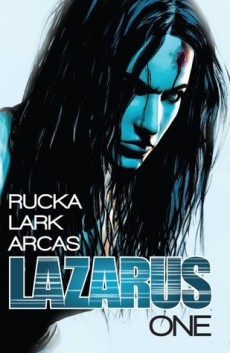 This futuristic dystopian world where a handful of families rule sections of Earth is brilliantly, realistically devised and opens a ton of questions while providing kick-ass characters and action. Honestly, the panel art is so well chosen that it reads like a movie as is. 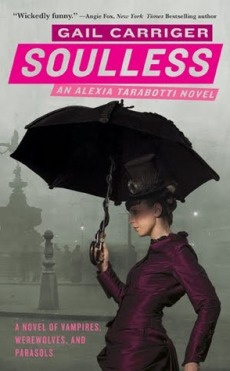 Because it would be fantastical and action-packed and hilarious.

The House in the Cerulean Sea by TJ Klune

The Seven Husbands of Evelyn Hugo by Taylor Jenkins Reid

Yes of course, but whoever plays Evelyn would basically become her. It would be the actress’ only role, the be all end all of her career, who she would always be known as, because Evelyn is that singular a character. And she would have to be EXTRA PERFECT.

IF they could translate the stunning steampunk designs, for both buildings and clothing, into moving visual form. Otherwise it would be a sin against the graphic novels to butcher that environment. Although after sitting through a movie with that level of beauty, we’d either all go blind or just think everything is hideous by comparison.

The Night Circus by Erin Morgenstern

Again, the visuals and atmosphere would have to be particularly spot on to have the same impact the book does. 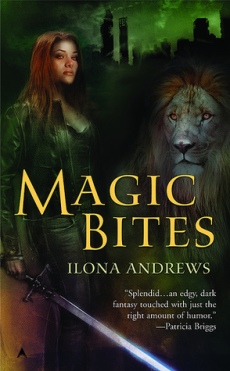 I would 100% watch a TV show of this post-apocalyptic urban fantasy series, provided it fixed the seriously problematic relationship parts. The found family aspect and wide variety of magical beings/influences are awesome.

And those are my top books I think would make great movies! Let me know down in the comments what books you’d like to see on the big screen.

5 thoughts on “TTT: Books To Be Made Into Movies”